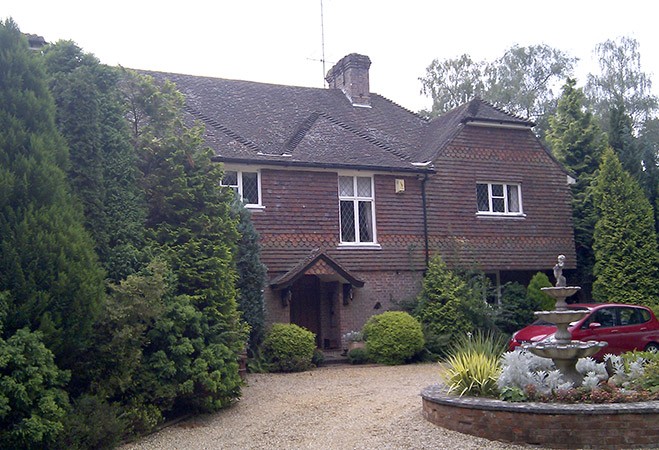 Fairacre was a large character house set in approximately an acre of grounds. The owners were retired, loved living there, however the garden was just too much for them to cope with. Richard had approached them previously and when they felt that they needed to make a decision they met with him to discuss their options.

As the site had potential for more than one unit, Richard suggested they could be given one of the new houses, so being able to remain in the area and have a smaller, more manageable garden. Cala Homes were introduced, terms agreed and an application submitted and granted for four detached houses, with Cala building and giving one of the houses to the owners.