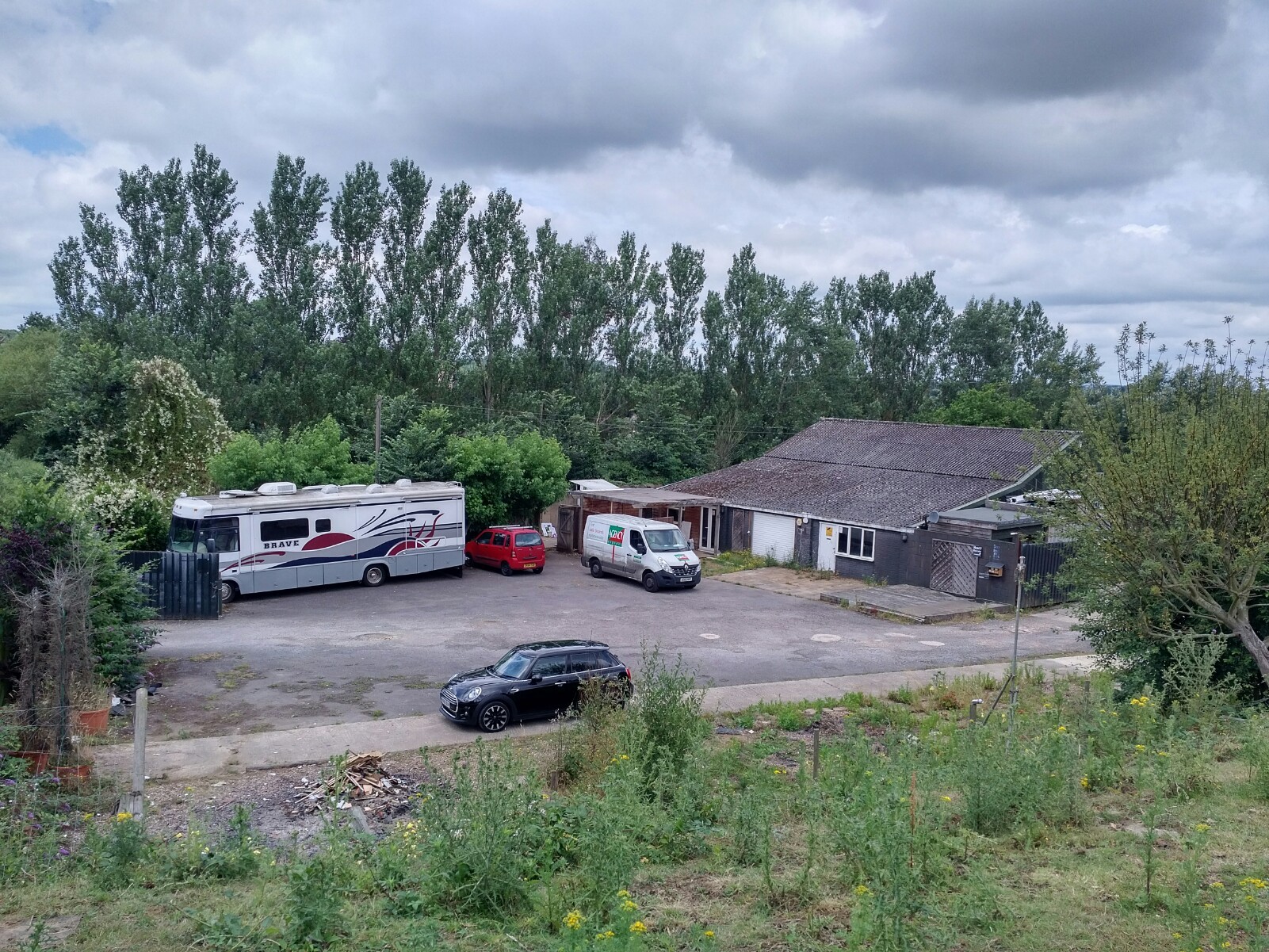 The owners of this site in rural Send had persevered for many years to secure planning permission and finally in 2016 received outline approval for four new detached houses and workshop. One house and the workshop were to be retained by the owners for their own use and the site for 3 houses was to be sold.
Mike Wightman of Aston Mead contacted the owners to discuss the opportunity and whilst the owners had received many direct approaches from developers and agents, the figures being offered were far below the owner’s expectations. The owners agreed that Aston Mead should act on their behalf and undertake a full marketing campaign not only to secure the best price for the site but also find a developer who could work in co-operation with the construction of their own new home, workshop and associated enabling works.
Having widely marketed the site over a number of weeks a good number of offers were received and following a number of detailed site meetings two preferred bidders were chosen and a contracts race began. Solicitors were instructed and the sale quickly exchanged contracts in less than two weeks at a figure well in excess of the initial guide price.
The owners have no doubt that the extensive Aston Mead marketing campaign coupled with Mike Wightmans expertise and guidance facilitated an excellent financial return for the family.

Construction is now underway with the launch of the scheme expected in Spring/Summer 2018.

Testimonial; ”We have no doubt that the extensive Aston Mead marketing campaign coupled with Mike Wightmans expertise, guidance and negotiation skills enabled a very successful transaction. The sale price was significantly in excess of our initial expectations and those of other agents and developers we spoke to. We would highly recommend Aston Mead to anyone thinking of selling land. Mike & Russ Elrick, Send Hill Farm, Send.””