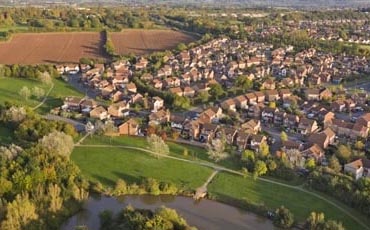 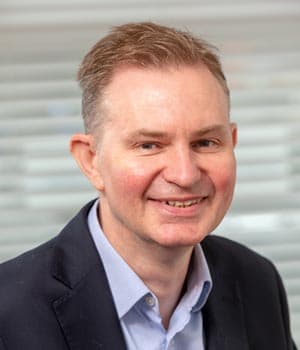 The reform of the planning system was announced last week by Housing Secretary Robert Jenrick, to ensure it is “fit for the demands of the modern world.” Under the proposals, councils will be told to turbo-charge planning approvals, with Government intervention should they fail, and homeowners in detached houses being able to build upwards by two storeys without any extra consent at all.

Aston Mead Land & Planning Director Richard Watkins says: “As anyone who has seen our regular media announcements already knows, we’ve been calling for more relaxed planning regulations for years. In fact, the current system is the biggest barrier to getting more houses built. The new proposals would at long last make the country’s planning system fit for the 21st Century.”

The plans include a policy of putting brownfield sites first, allowing mayors and local councils to bring forward proposals to help get the most out of unused land in urban areas that is often going to waste, while protecting the green belt. A register of brownfield sites suitable for housing is due to be launched, which will map out unused land, and make sure that councils get the support they need to put it to best use. All local planning authorities will also be required to have up-to-date local plans in place by December 2023.

Richard Watkins adds: “There is also a call for proposals for building above railway stations, and an encouragement for councils to ensure that the redevelopment of high streets is housing-led – both of which are reforms we have explicitly suggested in recent months.

“The truth is that more planning freedoms are essential to get the country building again. The whole process needs to be speeded up and simplified, as well as being made more innovative and less bureaucratic, with more local people involved in the decisions which are being made.”

Richard Watkins believes that planning departments need to take a much more pragmatic, ‘can do’ approach. He explains: “Departments are often understaffed and in some cases involve talking to several different planners for a single application – and this has to stop if targets are going to be hit. Many developers feel it is them against us, but in fact we should be all working together to deliver much needed housing.

“Admittedly, whilst the Coronavirus outbreak has put many plans onto the back burner, it’s good to see Government policy heading in the right direction. Hopefully, when the current crisis is over, even if the amount of finance available is reduced, the same zest and drive for ambitious planning will win through.”